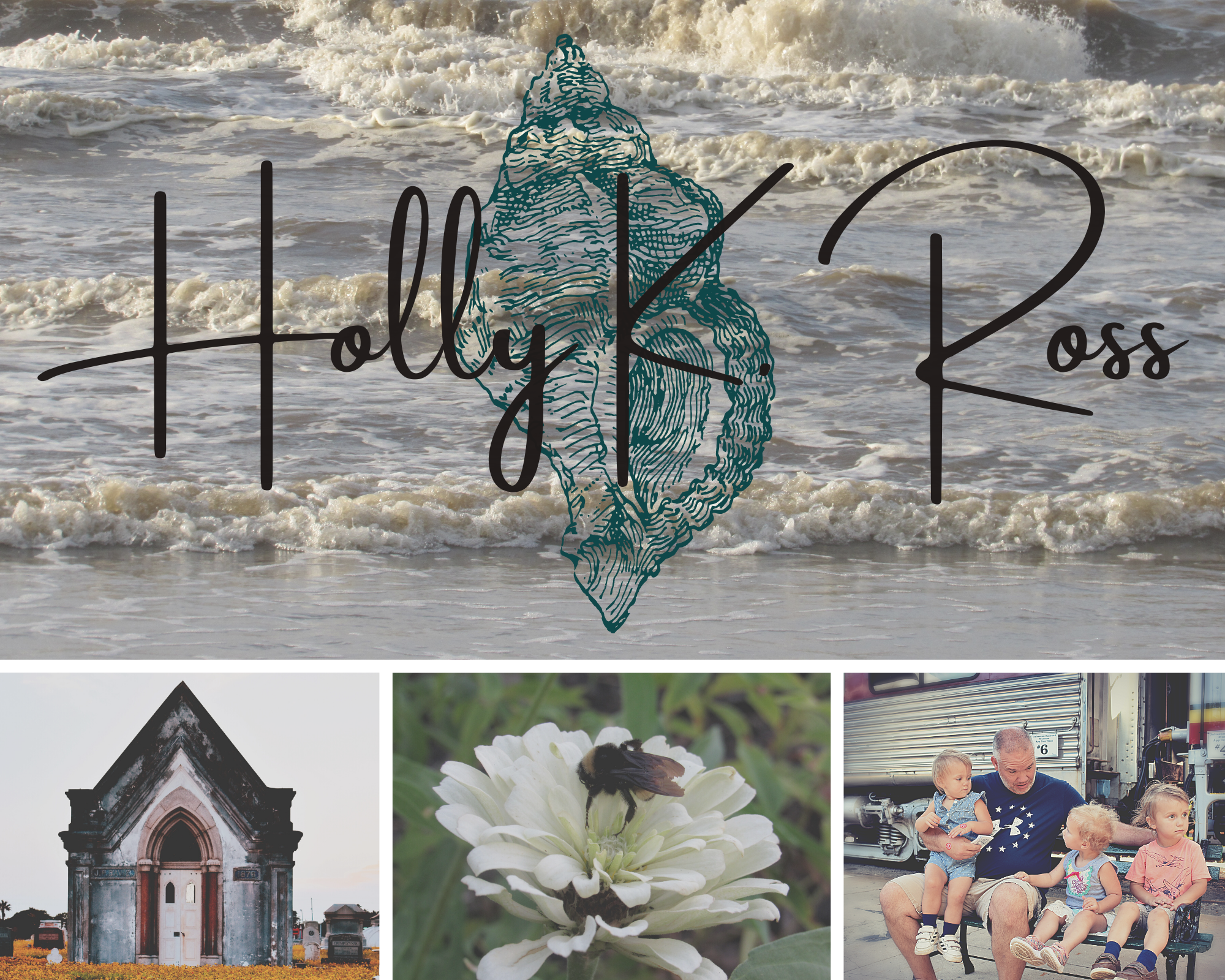 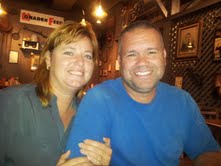 Working together, as in owning a business together, is not for everyone.  I wish that every married couple wanted to spend every minute possible together, but they don’t.  I, however, look forward to every minute I get to spend with Tony.  We love owning our herb farm and working towards a common goal.  Today was a great day, I was with him most every minute.

There is always a plethora of things to do on a farm.  Whenever you get one project done there is another waiting in the wings to be started or there is a project that was completed some time ago but now needs to be re-done.  Taking down pens were on the list today.  The pen we were taking down was one that I had put up.  On a small farm, you are always looking for the best way to rotate pens and paddocks to provide the best for your animals.  Well, Tony and I had a disagreement on where the pig pen would be located.  We had a small pen within a large paddock where the pigs were currently living.  I wanted to repair the fence in the large paddock and let the pigs loose in that pen.  Tony wanted to move the pig pen over into the paddock already occupied by the goats.  We were at an impasse, but the kids agreed with me.  This “discussion” occurred during lunch one day.

Now it is rare that I openly challenge Tony or flat out refuse to cooperate.  That is just how we roll and it has worked really well for over 20 years.  Usually, I tell Tony what I think and if we are not in agreement with go his way.  If he turns out to be right, then I get to say, “You are so smart, I was wrong and you were right.” Then he is admired by the love of his life and all is good.  If I turn out to be right, then I don’t say a word about it, but he learns that he can trust my judgement and that I will love & respect him no matter what.  So, either way it is a win/win for our relationship.  And frankly, he is a very good leader and is usually right.

But this time was different.  He was not listening to the rest of us and at this time he was still a flight medic working over 80 hours a week.  The kids and I were managing the farm and really understood better what we and the animals needed.  As it was, Tony and the older 2 girls had a job to do at First Monday (a really huge flea market) and would be gone for a couple of hours.  So, I didn’t say anything else during lunch, but I had made up my mind.  As soon as he pulled out of the driveway I headed out the door.  I ordered Jonathan to drag cattle panels over to me at the large pen.  While Tony was gone I put cattle panels up around the pen and repaired the fence with pallets and turned the pigs out into their pen.  When Tony came home he was greeted by exuberant grunting and frolicking in the “new” pig pen,  and the pigs were having a good time, too.

He was mad, no doubt about it.  But, I was willing to risk it this time.  I absolutely hate to have Tony mad at me.  It took a little while, but we were talking again.  I asked him what was his first thought was when he pulled in, to this he replied, “Do I have to answer that?”  He didn’t need to, after 20 years with someone you can pretty much guess what they are thinking- at least you should be able to.  Now we laugh about it and he admits that this time I was right.  This is how a healthy marriage works, even with all the aggravation that we cause each other, we still look forward to being together.

The pen came down today and we will use the panels to fix the new pens for the animals and land we have leased.  There was no fighting, just enjoying the warm sunshine and hard work.  After lunch I left Tony with Jonathan and loading the trailer.  I headed into the greenhouse.  Lots of dill was moved from seeding tray to the cups.  220 plants to be precise.  Dill took up all my time, so Basil, Summer Savory, and Horehound had to wait.

Some lovely friends came by the farm today.  Jim and Connie Gibson are a sweet couple that we met through craigslist.  We bought a bottle baby goat from them and we are now very good friends and ironically neither of us are raising Boer goats. Now, we both do herbs.  Hollyberry Herb Farm had our first plant sale of the 2013 season.  Connie’s business focuses on culinary herbs and they sell wonderful dried herbs. You should check them out, if you need dried herbs or herbed salts this is the place to go!  C&J Farms in Corsicana.

2 thoughts on “Together Is The Best Place To Be…”

Just because the world needs to smile.
I couldn't agree more- which explains why I love the books I read and write. Fierce women are the most interesting and sexy.
Brilliant!
What is your favorite herb?
My forever #mcm
Sunday Vibes