Of all the moving we have done since March relocating the herb farm, family, and animals- the thing that concerned me the most was moving the bees.  For obvious reasons of safety to us humans but also for the safety of the bees.  We have had our hives for 3 years and they have been so healthy and vigorous.  The idea of disrupting their lives or causing them serious damage weighed on my mind.

Savannah, my 18 yr old, started us on this course of bee keeping when she received a scholarship from the East Texas Bee Keepers Association.  Included in the scholarship was an in depth class on bee keeping, a new hive, and bees.  We did have to buy her bee suit and a few tools and then I purchased a hive and bees as well.  A funny thing about the two hives, Savannah’s hive is made up of very calm bees who just chill and go on their way and my hive is rather aggressive and do not appreciate any interference in their business.  These hives completely mirror the personalities of their owners.  Savannah is just like my husband in temperament and we get along really well.

Not only was physically moving the bees a challenge, the distance we were going was a concern.  Bees are very habitual beings and if you move their hive a short distance they will be so confused that they will die.  So, if you are going to move a hive it must be several miles away from the current location.  Well, our new farm is about 5 miles away by car on the roads but as the crow flies (or bee in this case) we were not sure it was really all that far.  One good thing is that the Canton City lake is in between us and it is quite large.  Hopefully this great expanse of water will keep the bees from being so confused that they go back home only to find the hives gone.

The night before we moved the bees, Savannah went over with her dad and stuffed towels in the entrance so that the bees could not leave at the crack of dawn.  The idea is that any bees left outside the hive will die and leave you alone when you go to move the hive.  It seems harsh, but there are only a few bees that did not go up at night.  However, they also did not die.  They were alive and well buzzing around the hive working to chew their way through the towel. 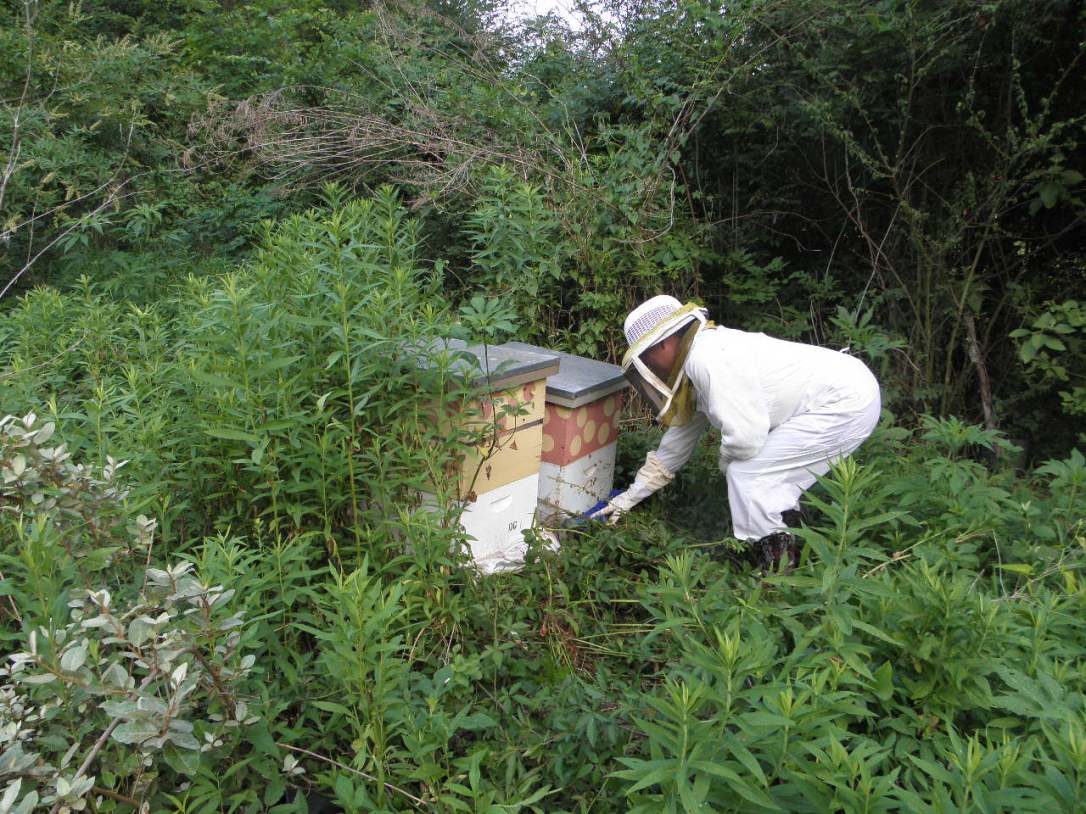 Since Savannah had been up late helping her dad with other stuff the night before, I had gotten up just as the sun was rising to help Tony.  All zipped up in her suit, I checked the towels to make certain they were in good and tight- the last thing we wanted was for the towel to slip out while we were moving them and have to deal with thousands of angry bees.

We then slid the dolly up under the first hive and ever so gently wheeled it to the trailer and up the ramps.  Then we repeated the action with the second hive.  I was concerned about the loose bees giving us trouble, but the were so focused on getting into their hive that they didn’t really care what we were doing.  Once the hives were on the trailer, they were strapped down tight and we slowly made our way through town with me sitting up in the front still suited up looking like something from a sci-fi movie. 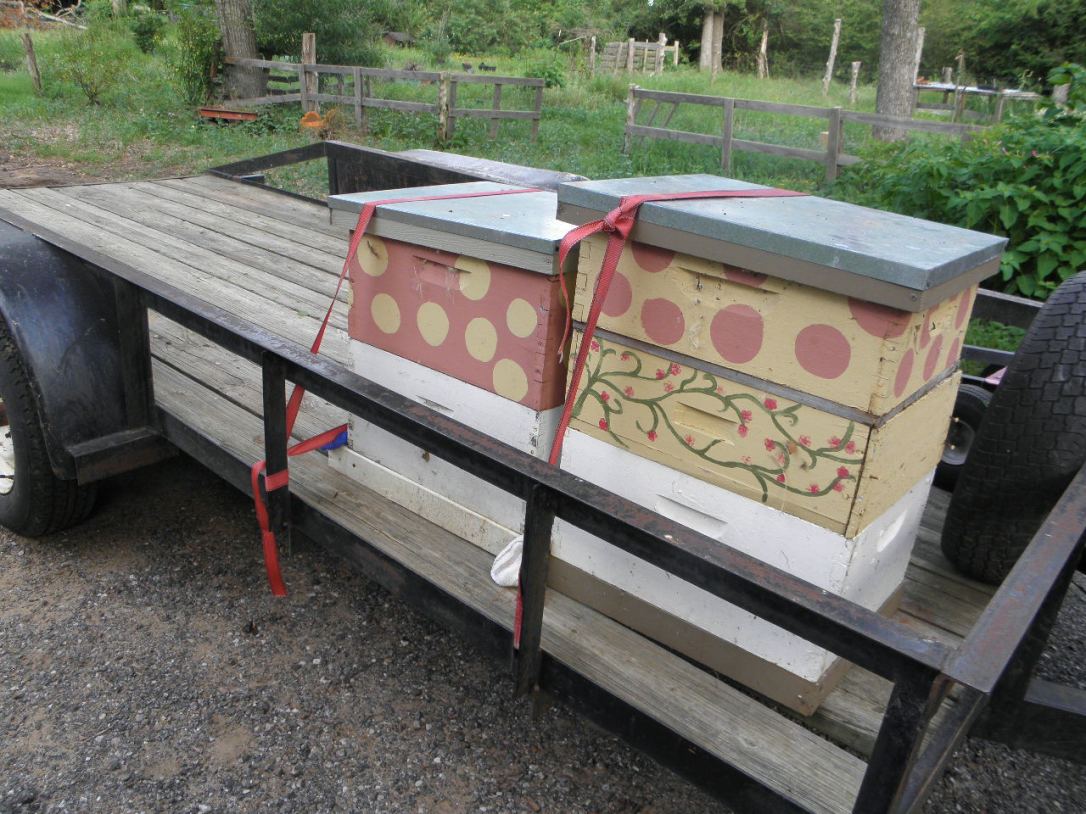 The extra bees either couldn’t keep up or got up under the hive and made the trip with us.  There were plenty on the bottom of the hives when we got to the farm.  Now, we repeated the dolly process in reverse. 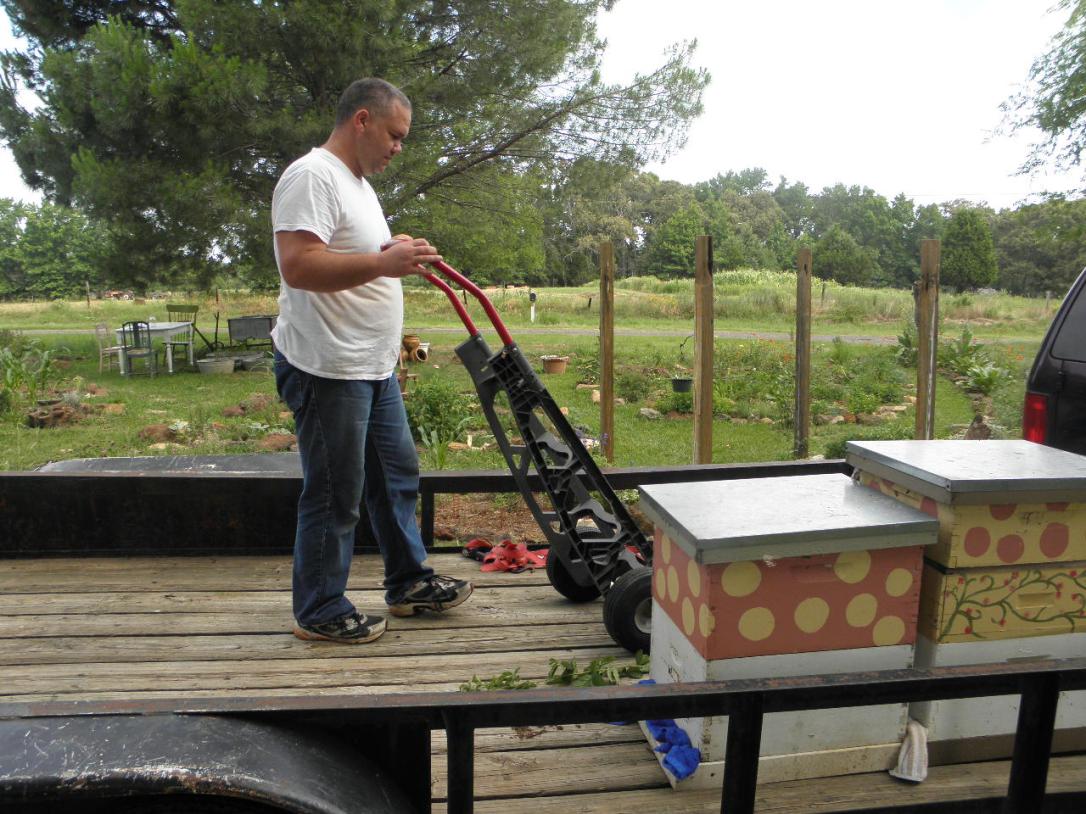 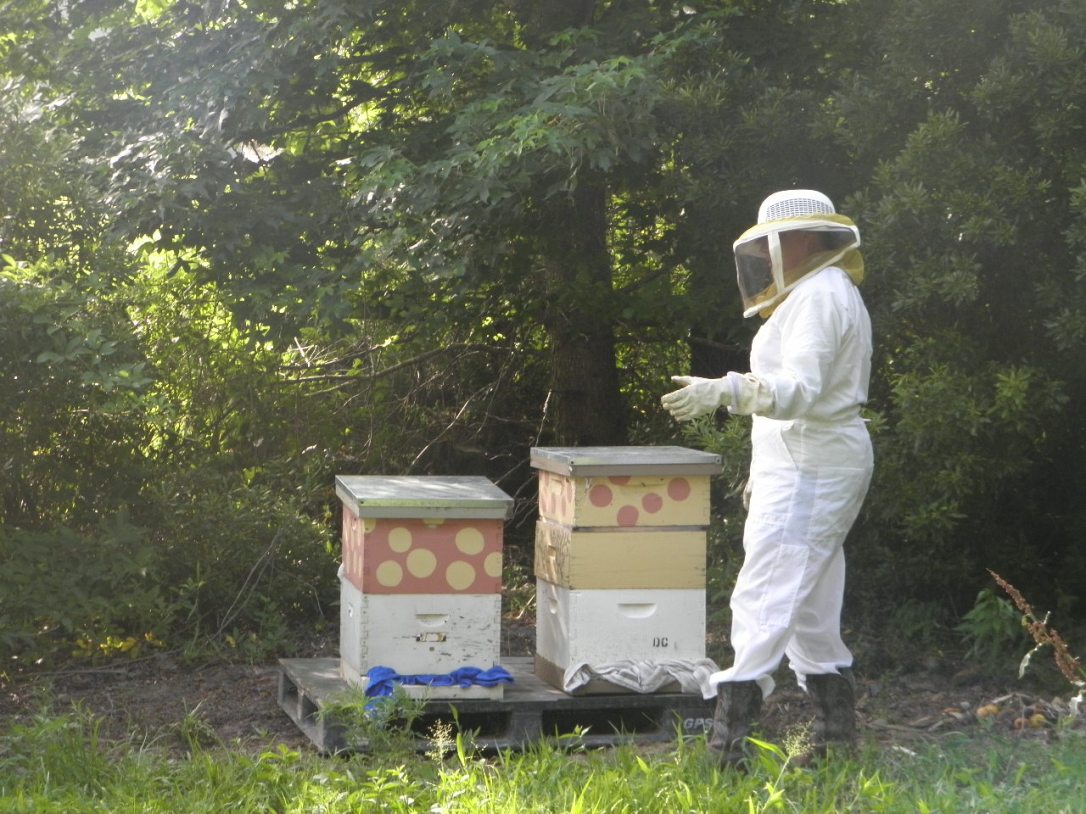 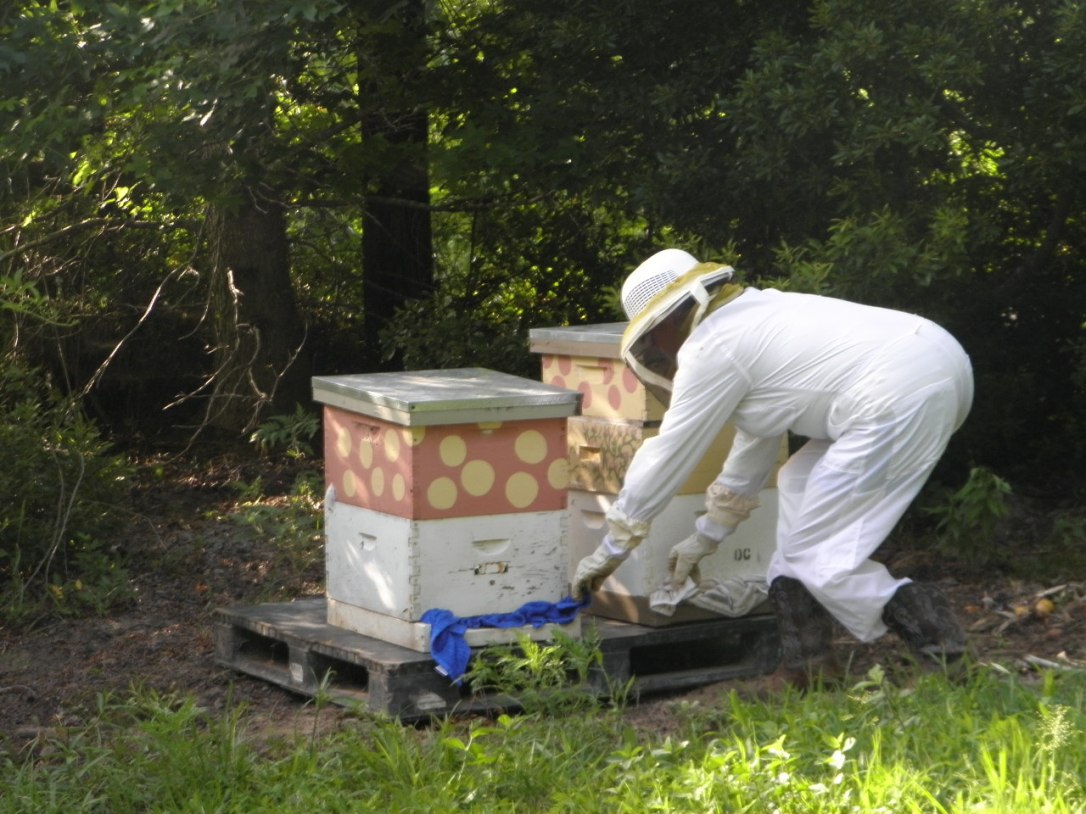 The only challenge left in this parade was to remove the towels plugging up the entrances.  I must say I was a bit aprehensive about this part.  After all, I was about to release thousands of bees ready to die to protect the hive.  My fear was unfounded, I slipped the towels out and moved briskly but calmly away.  In all of this, not one bee sting was had between the two of us!  Now the bees are sitting pretty on a heavy duty pallet feeding on all the bloom herbs. 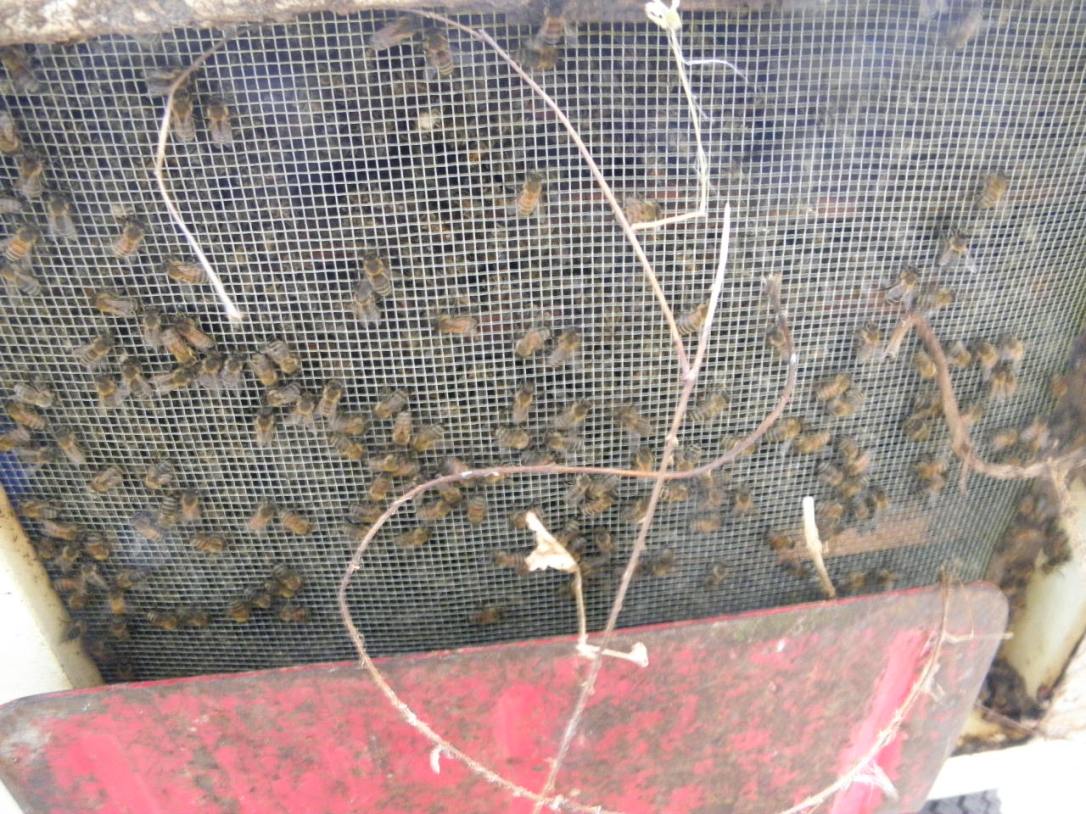 While Tony had the hive tilted back on the dolly, I snapped a picture of the bees on bottom.  I wish you could see the activity on the other side of the screen and hear the low drone of the bees- it is a beautiful sound. 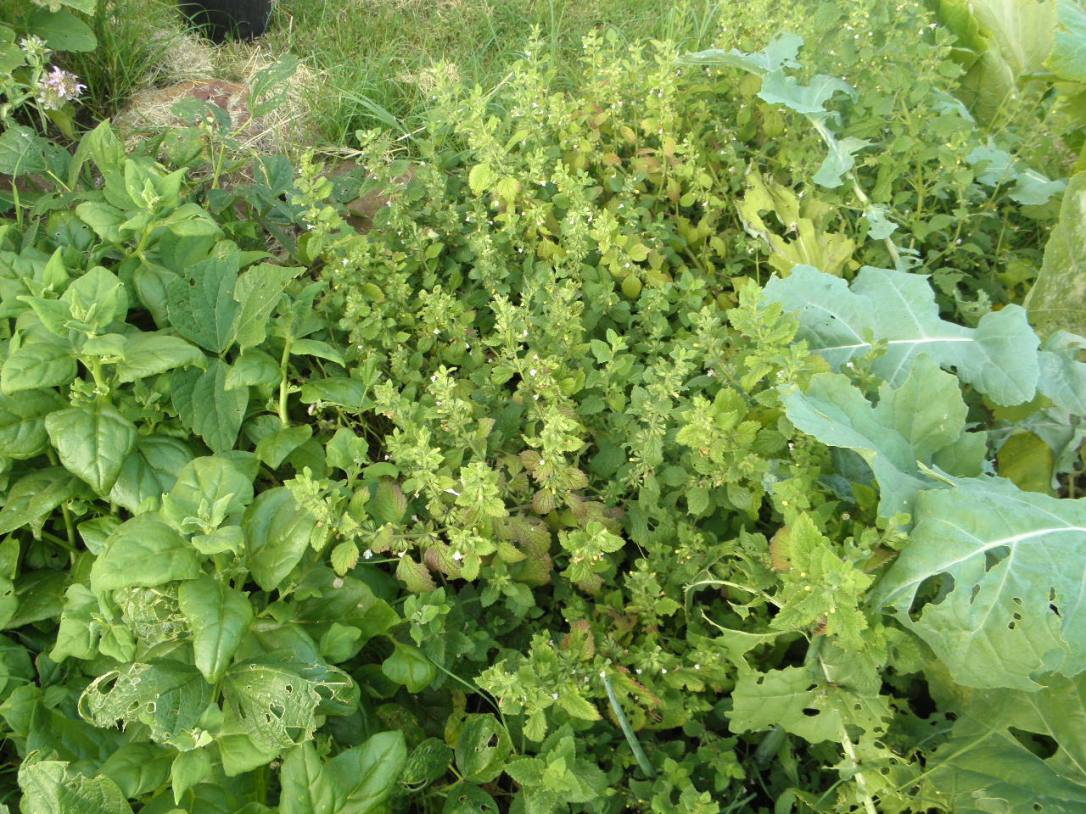 Lemon Balm, or Melissa which is Greek for Bee, blooming for the bees.  There is plenty blooming in the gardens for the bees to feed on.  All of the herbs are blooming late due to our unusually cold spring.

What are you planting to feed the bees?  You are planting something for the bees, aren’t you?  After all, the bee is responsible for 2 of every 3 bites of food you eat!  We need the bees.

3 thoughts on “So How Do You Move A Beehive?” 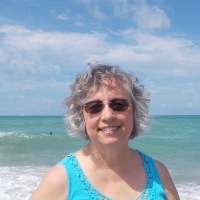 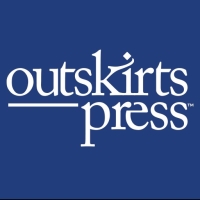 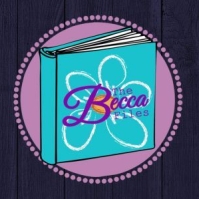 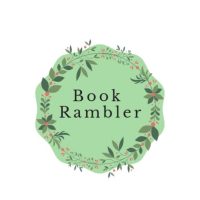 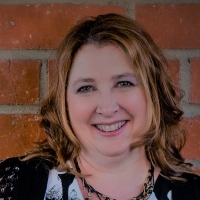 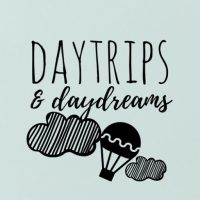